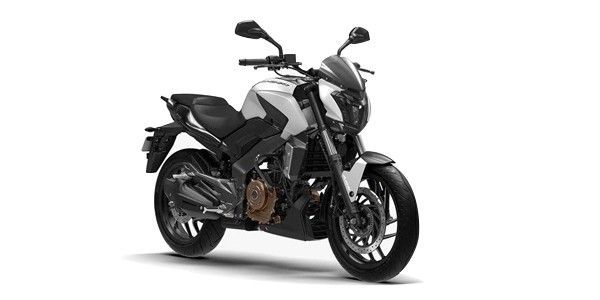 Bajaj Dominar 400 is the most anticipated model from the Auto Expo 2016 which has now been released for people to buy. The production version is almost the same as the company previewed it at its stand. Muscular dimensions, a powerful engine, good quality finish and a mouth-watering price point are its strengths. Two variants are differentiated only by an ABS system and the Dominar will be offered in 3 colour shades.

The engine powering the Dominar 400 is a 373.3cc single cylinder unit that gets Bajaj’s patent triple spark cylinder head. It makes 34.5bhp of maximum power and a peak torque figure of 35Nm. A slick shifting 6-speed constant mesh gearbox is assisted by a slipper clutch. Acceleration from 0 to 100kmph takes 8.2seconds and the top speed is a claimed 148kmph.